As much as I have always loved music, no matter the genre, I had never even heard the word Americana until Fred turned me onto Tyler Childers. I immediately fell in love, as many others have before me. There is something so heartwarming and familiar about Americana music, something so raw and genuine and real. Quite simply, Americana music is like a kaleidescope of American musical influences.

I should preface this by saying that even though I’ve been unknowingly writing Americana music for a year and a half, I’ve only recently begun to understand what that means. Upon doing a quick search of the best Americana artists, I learn that many of my favorite songwriters and musicians have been under this umbrella. I am in wonderful company. What is Americana music about? Roots that grow up from the foundations of a collective group of artists, from their formative musical years, that grow into an amazing spectacle of culture fused into brand new, yet seemingly familiar sounds. That is the fruit that grows from the tree that grows from the roots, an amalgam of American music through the decades. It’s a walk through the past on a modern highway.

Our sound is technically a more modern version of Americana than the traditional form because we have combined our two casts of inspirational characters. First, we have Fred’s classic bluegrass and country roots with his newer exposure to the now ‘classic’ 90s country artists.

And then we have my lyrics and vocals, which are inspired by my 80s and 90s pop and alternative heroes. Add in our mutual love of classic rock and any indie influences along the way, and you have a literal smorgasboard of genres combined into one sound. 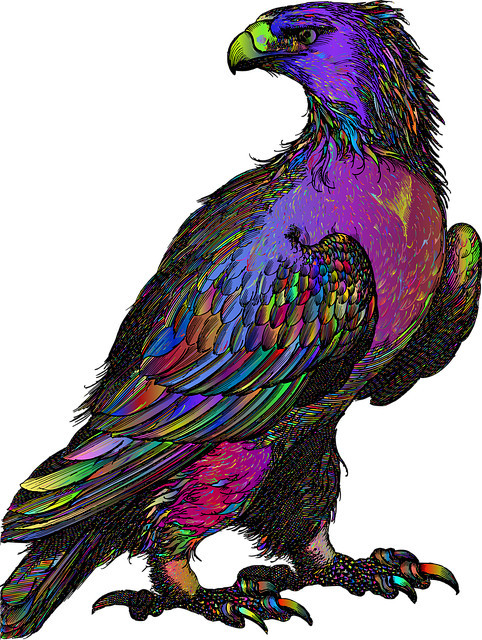 It’s very subtle, like a wine tasting. Just as you would take in the scents of the individual ingredients, you listen to the influences, the cover songs that we have chosen to learn and perform because those form our curated list of favorites. Then you go to the glass of wine, our original music.

At this point, you will sense the traces of Trent Reznor, Scott Weiland, and Kurt Cobain. You will notice the subtle hints of Patty Loveless, Garth Brooks, and Mary Chapin Carpenter. Perhaps my loose usage of F-bombs will leave you reminiscent of the MTV Unplugged era.

You will sense an obsession with Fleetwood Mac and Neko Case. You may be reminded of the simplicity of The Beatles or Oasis. You may even pick up on my desperation to emulate a few of my biggest heroes who will always remain far cooler than I could ever be: Johnny Cash, Jimmy Hendrix, and David Bowie.

There are folksey sounds of the Indigo Girls and Tracy Chapman, and bluesey sounds of Nina Simone and Bonnie Raitt. And every so often you’ll hear a yodeling sound shine through that will leave you picturing the pixie-haired goddess from The Cranberries and perhaps Sinead O’Connor or Natalie Maines. No, I don’t sound like these singers, but I incorporate their inspiration into my own sound.

And even though we may not do any of these covers, if you listen deep into my inner nerd, you will hear Madonna, Cindi Lauper, Phil Collins, Tears for Fears, The Bangles, and Wilson Phillips. They are present too in this Americana hodgepodge, along with literally hundreds of other artists that have made themselves at home in my ears, brain, and heart, from little-known indie artists, to one-hit-wonders, to the legendary.

I have only been a casual fan of bluegrass music, but Fred’s time spent picking with the best of them is obvious. He has introduced me to the work of Norman Blake and Tony Rice, a world brand new for me. I’m embarrassed but elated that he brought the lyrics of John Prine into my life, and now he is educating me on the great Townes Van Zandt.

His lifelong adoration of John Denver is an obvious component of our music as well, and Fred’s years spent touring with 90s country artists, perfecting his craft in this area, is rolled up in the enchilada too. 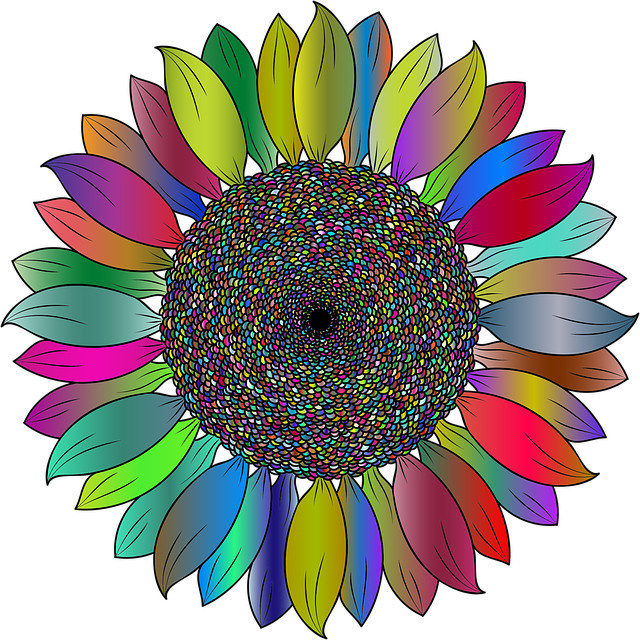 We are a sound like no other. We are true originals merely by taking the sounds of other originals and combining them into a spectrum sound that spans the genres and the decades. We are more like a second-generation Americana that is influenced by previous Americana and Indie artists.

Americana is about American roots and influences. Originally, it was purely traditional, but now it can also be merged into the roots of the new generation which includes the influence of the first generation with the simultaneous influence of the modern 80s, 90s, and turn of the century music. 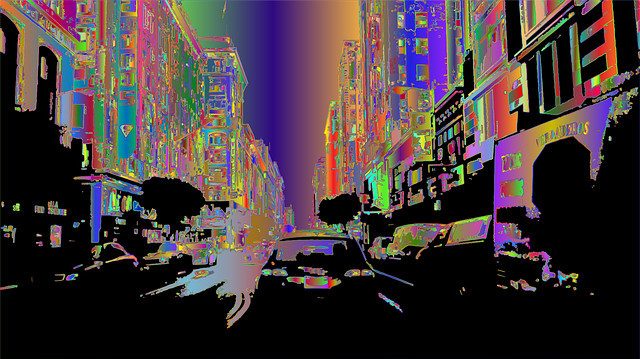 A personal example of this is when Fred and I started playing the song Hurt together. While I was completely familiar with the Trent Reznor original that had soothed my teenage angst back in the 90s, Fred had only heard the Johnny Cash rendition. Together we brought the two versions, combined them with our own personal styles, and then merged them, weaving an intricate web of original sound out of the new and novel musical blend.

We also did this when we began playing Have You Ever Seen the Rain?. I, unfortunately, was not blessed with an introduction to CCR until my high school years, so my first exposure to this song was the Spin Doctors’ version from the Philadelphia soundtrack. This is how my 90s alternative rock background adds new color and dimension to the originals we mimic.

For every Americana artist, there is an ancestry of musical inspiration and guidance that converge into a reborn and reinvigorated sound. Where two or more artists combine, the vivid and vibrant spirit of American music that spans the generations will shine through.

Americana is a blender full of decades of musical innovators. It’s all about the historical formation of musical taste and inspiration within a human being’s lifetime. What music did you grow up on? What did your parents listen to? What was playing on your local radio stations? What did your favorite people love, your high school sweetheart, your lifelong bestie? Did anyone take you to concerts or did you see buskers in the streets? What singers, songwriters, and musicians were your saviors? Who sang you through your deepest heartaches, your trials and tribulations? Who belongs in your life’s soundtrack?

That is your Americana. That’s what Americana music is about. 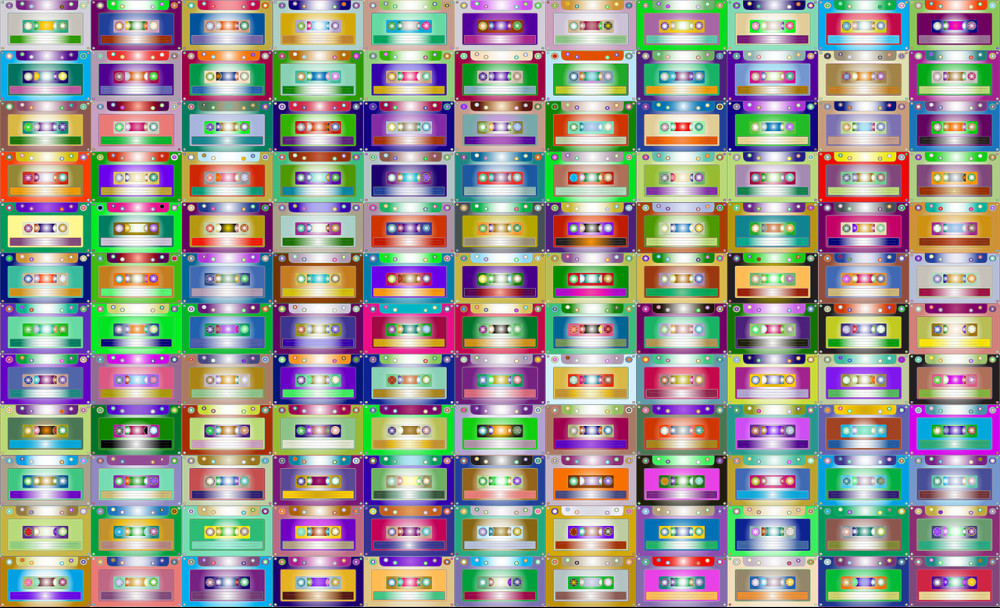 1 thought on “Kaleidoscopic Sound: What is Americana Music About?”